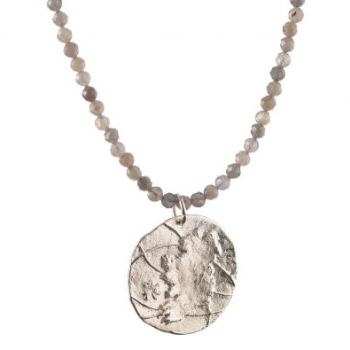 Silver Map Of Ireland On Labradorite Stone Necklace $174.00
Back to products Nothing brings you closer to your Irish roots than the land itself, represented here with our Map of Ireland design. Hand-carved and cast in bronze and finished in Gold.
Categories: Accessories, For HER, Jewelry, Necklaces Tags: AYO, handcrafted, healing stones, Holiday Gift List, jewelry, necklace, SKW, Womens
Share:
Description

Nothing brings you closer to your Irish roots than the land itself, represented here with our Map of Ireland design. Hand-carved and cast in bronze and finished in Gold. The Map itself is over 1 inch wide and comes on a beaded Labradorite 20″ long necklace. It also features Labradorite stones symbolizing the connection with North America and Ireland and gives it the perfect finish.

This piece shows the raised relief of the Irish isle in a unique design inspired by Celtic knot patterns and ancient Irish coins. It is the perfect gift for yourself, or for those whose hearts belong to Ireland, ready to be passed down for generations.

We’ve chosen Labradorite for its physical and mystical connotations. Labradorite comes from Labrador in Canada, where over a period of ten years in the 18th century more than 100 ships carrying Irish immigrants landed. To this day, the province maintains close connections to Ireland and carries on numerous Irish traditions. We use Labradorite as a symbol of the bridge between Ireland and North America.

As a mineral, Labradorite is comprised of countless aggregate layers that reflect light in richly iridescent hues of blue, green, red, and gold in a play of color known as labradorescence. In much the same way as Irish lore attributed spiritual origins to the mountains and stones of Ireland, Inuit lore holds that Labradorite is the frozen fire of the Aurora Borealis fallen to earth.

Spiritually, Labradorite is thought to be among the most protective and powerful stones in the mineral kingdom. Its iridescence makes it a stone of transformation that stimulates the imagination and is said to have a calming effect. Labradorite relieves anxiety and stress and strengthens faith in oneself, intuition, and trust in the universe. These qualities make it the ideal gemstone to accent the SAOL Jewelry collection.

All products are shipped from the USA and Ireland.

Delivery is made with FedEx, UPS, and USPS.

Delivery Worldwide can vary depending on location and shipping methods chosen by customers.

When orders are shipped, tracking details are automatically sent via email.

Musika wants you to be happy with your purchase! If you are not satisfied, we will issue an exchange or refund within 14 days of receiving the merchandise. For gift with purchase orders (GWP), the free gift would need to be returned with the purchased item in order to receive a full refund. If the item is damaged in transit, please contact us and note any visible damages (scrapes, dents, etc.) or operationally damaged (the system will not work), take the digital photographs, and provide us with proof of the damage in detail as this will assist us in processing your order refund.

$33.00
18k Gold Plated and Rhodium Bonded Twisting Engagement Ring with Round Cut Champagne Cubic Zirconia Center Stone and Round Cut Clear Cubic Zirconia Accents in Two-Tone. Featuring a large round center zircon this ring is adorned with champagne and clear cubic zirconia. Our genuine rhodium and 18k gold finish is achieved using an electroplating process that coats the item with heavy layers of rhodium and 18k gold and color-treated to give that perfect two-tone look.
Select options
Quick view 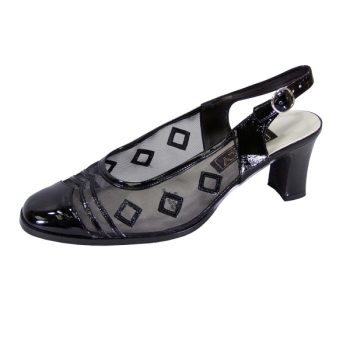 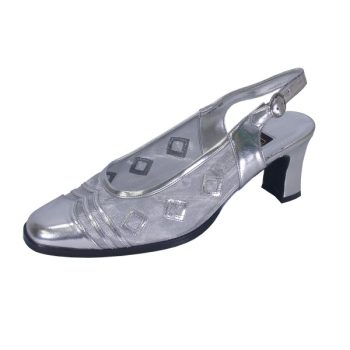 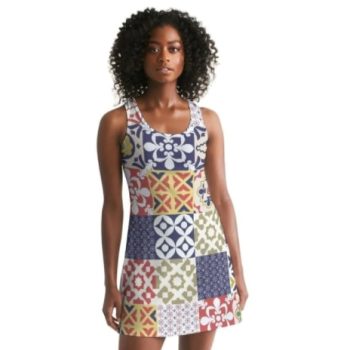 $70.80
Give your look a personalized touch with our Racerback Dress, carefully crafted for your style and comfort. Its soft, lightweight fabric and pullover styling make for easy movement and a throw-on-and-go favorite.
Select options
Quick view

$36.00
White Gold Rhodium Bonded and Navy Blue Hand Applied Enamel Overlay Eternity Ring with Handset Clear CZ Xs and Silvertone Polk-a-dots. Doesn't this ring make you wanna party? Navy Blue Enamel and silvertone dots and Xs with Clear CZs POPing like a strobe light on a silvertone eternity band. Our Boogie Down series is fun and full of color. White Gold Rhodium Bond is achieved using an electroplating process that coats the item with heavy layers of rhodium a close cousin of platinum that costs three times as much which gives our jewelry a platinum luster.
Select options
Quick view 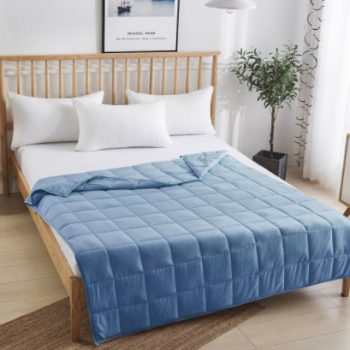 $74.99
This weighted bamboo fabric blanket is made of 100% natural bamboo fiber. The cover of this weighted blanket is skin-friendly and breathable, which can effectively improve your sleep quality.
Select options
Quick view 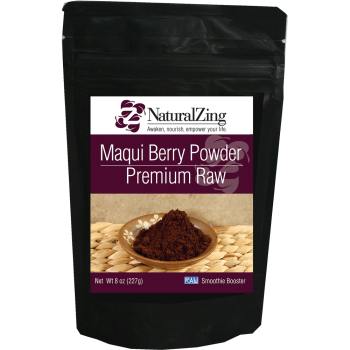 $46.80
This berry is found in Patagonia in South America and has become known as the ''Patagonia Super Fruit,'' because of its rich color and taste.
Add to cart
Quick view
Product Enquiry 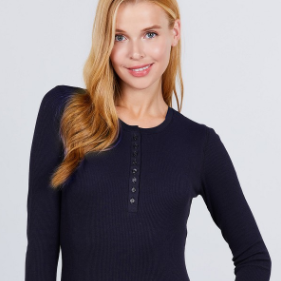 $13.00
This long-sleeved, thermal henley top provides comfort and style! Wear with your favorite jacket or flannel or wear by itself. Great for warmer styles.
Select options
Quick view
Sale 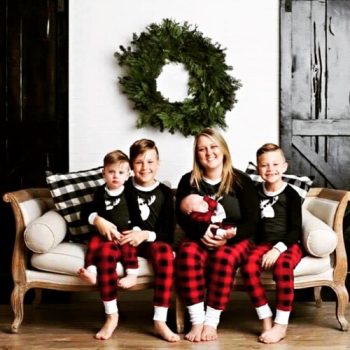 $6.00
This crop top halter tank is great for a day out, a night out, and more! The perfect addition to your style that allows you to dress it up or dress it down.
Select options
Quick view 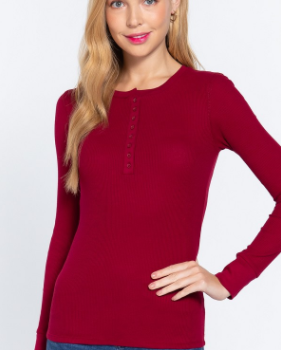