Capture the history and greatest moments of the LA Rams through LA Times newspaper articles written at the time. Coverage gets underway in 1945 when, following a 9-1 season record, the Rams, at that time based in Cleveland, won the NFL Championship. Reports then go on to describe the Rams move to LA in 1946 then St Louis in 1995. Whether they followed the Rams from Cleveland, LA, St Louis, and back to LA again; all fans will swell with pride reading this history of their favorite football team. This is a unique and wonderful gift and a must have for every true Rams fanatic. Reproduced to near full tabloid newspaper size it is bound in luxury tan leatherette, gold embossed hardback cover. Further personalization can include a message from you on the title page.

$24.20
A fantastic moisturizer made from Virgin Coconut Oil and the fast absorbing and beautifully light Ngali Oil. (also known as Nangai Oil). Add to this the exotic aroma of Sweet Ginger Lily for a moisturizing experience that will get you noticed!
Add to cart
Quick view 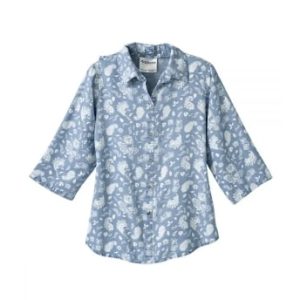 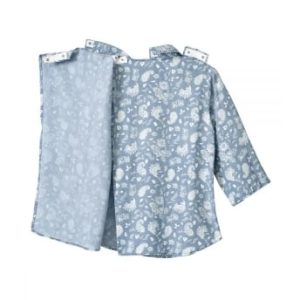 $59.12
Senior Women's 3/4 Sleeve generously sized Top with an open back that features a discrete and generous back overlap for additional coverage.
Select options
Quick view

$31.15
Clear Irish Moss (Sea Moss, Gracilaria) is great to use as a raw vegan substitute for gelatins and other thickeners. This Irish Moss is wild-crafted, harvested fresh from the ocean. It needs to be washed and soaked before use.
Add to cart
Quick view

$27.00
Genuine Rhodium Plated Halo Style Cocktail Ring with Round Cut Champagne Cubic Zircon Centerpiece and Round Cut Clear Cubic Zirconia Accents on a Trendy Organic Shank Polished in a Lustrous Silvertone Finish. This ring attracts the right kind of attention. Its uniquely crafted organic band is the setting for a halo-style cocktail ring with a champagne cubic zircon at the helm. Genuine Rhodium Plating is achieved using an electroplating process that coats the item with heavy layers of rhodium a close cousin to platinum which gives our jewelry a platinum luster.
Select options
Quick view

$5.98
3-Pack Face Mask is made with breathable, washable, and reusable soft fabric for maximum comfort every time you leave the house.
Add to cart
Quick view

$41.95
Premium Raw Chocolate Sunflower Protein Powder is created after removing most of the oil from peeled sunflower seeds via a cold-pressing process.
Add to cart
Quick view
Product Enquiry

My Day at the Zoo Personalized Book

My Book of Nursery Rhymes

Wheels on the Bus First Steps Audio Board Book

Every child knows about Santa, but do they know how he became the legend he is today? This lovely personalized book tells the traditional story of St Nicholas, a 5th Century Saint, and how he became known over the years by children by many different names including Kris Kindle and Santa Claus. Beautifully illustrated in a style reinforces this more authentic and traditional feel of the story, this book makes a wonderful present for a special child this Christmas. Including the child’s name throughout the story, and your message for them on the opening page this unique gift can be treasured and read for many Christmases to come.
[user_registration_form id="5155"]
Select options
Quick view
Shopping cart
close