Capture the history and greatest moments of the Philadelphia Phillies through Washington Post newspaper articles written at the time. Coverage begins in September 1915, with the Phillies becoming National League Champions. Throughout the rest of the book, the team’s greatest victories are all included, making a fantastic reportage history for any diehard Phillies fan. Fans can read coverage of Schmidt making his 500th homerun in ’87, and the Phillies’ World Series triumph in 2008. This book is unique and makes a wonderful gift, the perfect for a true Phillies fan. Reproduced to near full tabloid newspaper size it is bound in luxury tan leatherette, gold embossed, hardback cover. Further personalization can include a message from you on the title page. 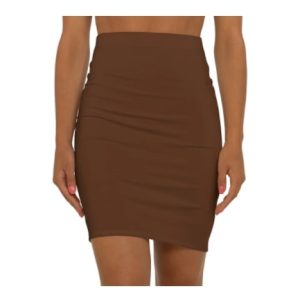 $46.80
Comfortable and soft, this pencil skirt delivers a contoured fit that is close to the body. Inspired by the freedom of creativity, it's perfect for standing out on any occasion.
Select options
Quick view 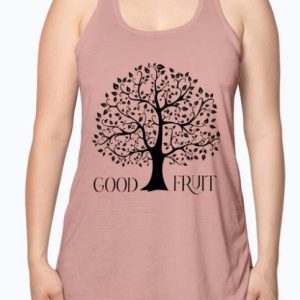 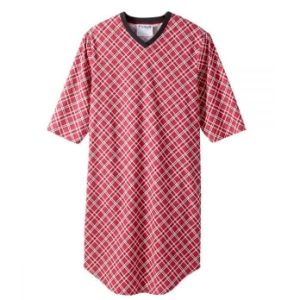 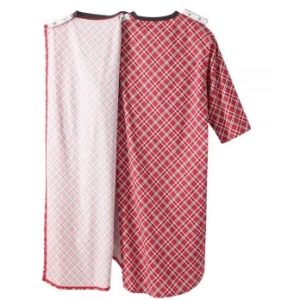 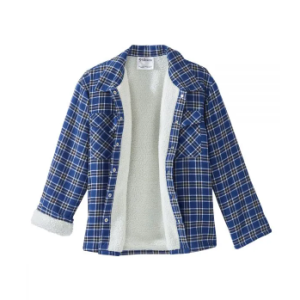 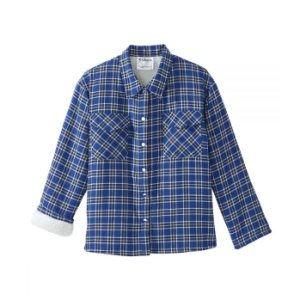 $23.99
This classic tee offers plenty of room and is ideal for most body types. Contoured and side seamed for a feminine fit.
Select options
Quick view

$29.95
Surround yourself with meaningful dcor pieces like this 'Family' rose metal lantern. The lantern features a chic rose gold finish with the word 'Family' carved into the side to show off what truly matters. Fill this candle lantern with a small candle to illuminate the room or add small decor items to give it your own personal touch. Candle not included.
Add to cart
Quick view
Product Enquiry

My Book of Nursery Rhymes

Wheels on the Bus First Steps Audio Board Book

Months of the Year Personalized Book

I’d Do Anything for You Dad