In a world where life grows ever more hectic and fast paced, it is no wonder that people have become avid fans of this famous Chinese vlogger and rural fairy, who has become legendary for creating everything she needs with her own two hands.

Set in a northwestern village of Pingwu, Mianyang City, Li Ziqi’s videos harken back to simpler times, when each task required more time and work. Every traditional dish she cooks, she must gather and prepare the ingredients herself. Every dress, chair, or lip rouge she owns, she makes from scratch, using natural materials in gardens and forests. The result is not only a truly impressive range of eco-friendly skills and products, but also a deep respect for the amount of hard work and self-discipline required to live without modern luxuries.

In this video, she makes an entire sofa set out of bamboo: https://www.youtube.com/watch?v=LTejJnrzGPM

When Li Ziqi first started making videos, her goal was simple: to show people her everyday life. She was enigmatic, never speaking much as she went about cooking, gathering, and crafting. As her fanbase blossomed, she began to do interviews, revealing her process and background.

As a child, Li Ziqi grew up with her grandparents in the rural Sichuan Province of China, after her parents divorced and her father died prematurely. They were poor but managed to make ends meet because her grandfather was a cook in the village. Whenever there was an event, be it a wedding or a funeral, he was in charge of the meals. As a result, Li Ziqi learned early on how to grow vegetables, fish, make bamboo baskets, cook traditional dishes, and even carpentry.

At the age of 14, Li Ziqi dropped out of school in order to support her family through working odd jobs in the city. She struggled to survive, her experiences including but not limited to: starving, sleeping in a cave under a bridge, waitressing, working as an electrician, and even DJing at a nightclub.

Part of her attempts to succeed through city life included learning how to edit videos and becoming entrepreneurial. She tried several times to start businesses with her friends, always with the goal to improve her family’s living conditions at the forefront of her ambition.

Unfortunately, in 2012, misfortune struck. Li Ziqi gave up everything to return to her village to take care of her grandmother, who had fallen seriously ill, and who was also the most important person in her life. From then on, Li Ziqi started work early in the morning and finished late in the night, just like every other farmer in her hometown.

At some point, Li Ziqi asked herself how she could supplement her living. She was good at neither singing nor dancing, but she knew she could cook and craft. When her brother introduced the Chinese social platform, Mepai, to her in 2015, her vlogger career began. Though she gained little attention initially, food experts slowly started noticing her videos. Over time she garnered more and more fans, who then helped her put her videos on Weibo, a Chinese microblogging service similar to Twitter. From there, her fame exploded.

At first, she produced her videos entirely on her own. She would put her equipment in front of or behind her as she walked, sometimes securing them on trees, tables, or chairs to achieve more professional results. A single video was very time consuming. In 2017, she hired a part-time photographer and an assistant named Ming Guo to form a three-person video team.

Her fame brought her much praise for her incredible self-reliance, craftsmanship, and influence in teaching her viewers about Chinese culture. By the time she started her youtube channel in 2017, she was being hailed as a new online celebrity who promoted a positive attitude toward life and inspired others to fulfill their dreams of living in the countryside. She now has over 3 million followers on YouTube and 16 million followers on Weibo, as well as her own website and merchandise store.

Informative, calming, inspiring, visually breathtaking–there is almost no end to the positivity one can reap from Li Ziqi’s enchanting lifestyle. 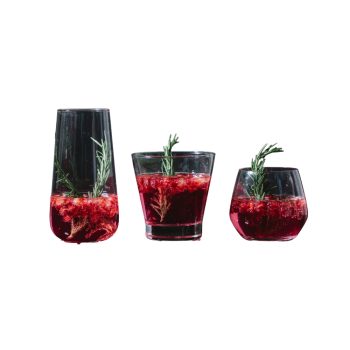 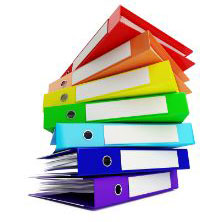